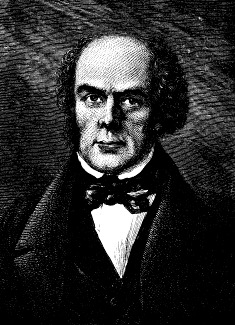 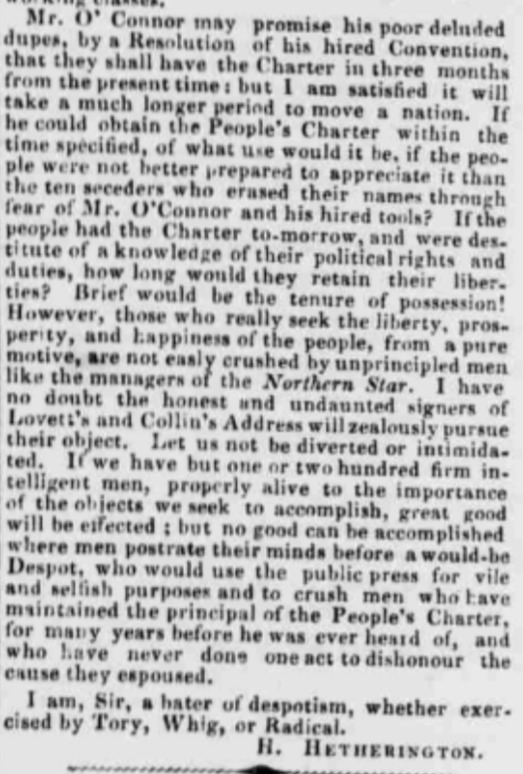 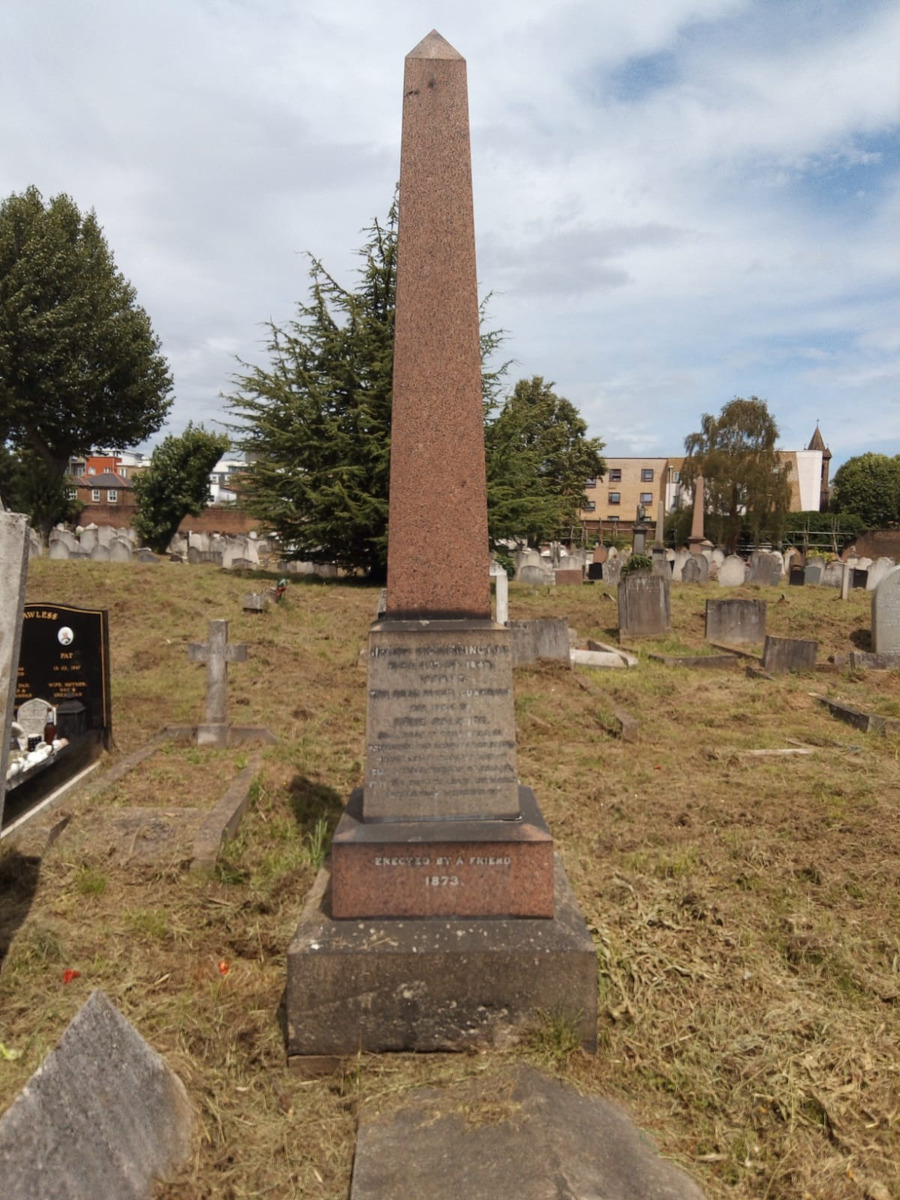 Henry Hetherington (1792-1849) was a writer, publisher, and radical activist who played a prominent role within Chartism. He became involved in radical politics during the 1820s, joining radical political organisations, establishing a publishers to print pamphlets and texts, and becoming influenced by the political ideas of Robert Owen. He founded the very successful ‘Poor Man’s Guardian’ Newspaper in 1831 which campaigned against excessive government taxes upon publishing newspapers, claiming that it was a tax on knowledge. Moreover, he was a religious free-thinker and vehemently critical of religion and religious beliefs, this resulted in several prosecutions for blasphemy. He was a founding member of the London Working Men’s Association and was present at a meeting in February 1837 at the Crown and Anchor Tavern on the Strand which eventually led to the drafting the ‘People’s Charter’ – the foundational document of the Chartist movement. During the late 1830s and 1840s he was dedicated to realising the points of the charter through speaking, writing, and campaigning in favour of its implementation.

He was sympathetic to the ‘moral force’ wing of the chartist movement who advocated campaigning for the Charter through peaceful methods of persuasion. This is in contrast to the ‘physical force’ chartists – those who wanted to campaign for the charter through both threats and acts of violence. An aspect of such moral force Chartism was a belief in self-help and the moral improvement of the working classes. Hetherington was therefore a signatory of The Teetotal Pledge, imploring them to abstain from alcohol due to its corrupting and degrading effects upon individuals. Moreover, he supported Lovett and Collins's plan for a national association that would be dedicated to educating the working classes. He defended these positions against criticisms from those who thought it divided the movement or detracted from the primary goals of Chartism – for example in the article above attacking Feargus O’Connor, published on 8 May 1841. While in his later years he began to focus on other campaigns such as Owenism and religious freethought, he remained a Chartist until the end of his life, establishing the (rather unsuccessful) ‘People’s Charter Union’ in 1848 a year before his death.

In 1849 Hetherington fell ill following an outbreak of cholera in London. Ironically, his strong belief in teetotalism was ultimately the source of his final undoing. He refused to take any medicine to treat the illness, believing that his strict temperance would protect him from the disease. He died on 24 August 1849 aged 57. Before his death he wrote his ‘Last Will and Testament’, reaffirming his long-held atheism, Owenite political ideology, and insisting that his funeral be non-religious. He was buried the next day in Kensal Green cemetery in west London where two-thousand mourners attended. His Epitath reads as follows:

HENRY HETHERINGTON
DIED AUG. 24. 1849
THE POOR MAN’S GUARDIAN
HIS VIEW OF TRUE RELIGION WAS THAT IT CONSISTED IN PROMOTING THE HAPPINESS OF EVERY HUMAN BEING IRRESPECTIVE OF CLASS, CREED, COUNTRY, OR COLOUR.
‘WE OUGHT TO ENDEAVOUR TO LEAVE THE WORLD BETTER THAN WE FOUND IT’